Bank of Canada Hikes Rates for First Time Since 2018

OTTAWA -- The Bank of Canada raised its overnight lending rate by 25 basis points to 0.50 per cent on Wednesday, marking the first time the central bank has tightened monetary policy since 2018, while highlighting how Russia's attack on Ukraine could weigh on global growth and lift commodity prices further.

The central bank cited strong recent economic growth in Canada, resilient household spending despite the surge of the Omicron COVID-19 variant and inflation figures that are "well above" the Bank of Canada's target of two per cent in its decision to raise rates.

In addition to the rate move, the Bank of Canada said it would keep its holdings of government bonds intact until it becomes "appropriate" to reduce the size of its balance sheet.

"As the economy continues to expand and inflation pressures remain elevated, the Governing Council expects interest rates will need to rise further," the bank said in a statement.

“With employment likely to show a strong rebound next week and inflation continuing to ratchet higher, the need for higher rates is self-evident,” said James Orlando, senior economist at TD Economics, in a note to clients Wednesday, while also acknowledging that the bank’s policy path “isn’t set in stone.”

The bank was widely expected to hike its overnight rate, though market bets had been scaled back in recent days amid Russia’s full-scale attack on Ukraine. The bank noted the situation in Ukraine is a "major new source of uncertainty" that will lead to higher inflation, supply disruptions and impact consumer confidence, all of which will weigh on global growth.

"Financial market volatility has increased. The situation remains fluid and we are following events closely," the bank said.

“The Bank of Canada did acknowledge the additional tailwinds to inflation from the conflict in Ukraine and headwinds to global growth, neither of which were incorporated in its January Monetary Policy Report,” said Royce Mendes, managing director and head of macro strategy at Desjardins, in a note on Wednesday.

Inflation hit a new three-decade high in January of 5.1 per cent on an annualized basis, while economic growth was slightly ahead of expectations in the fourth quarter despite renewed COVID-19 restrictions.

The bank now expects inflation to rise further in the near-term, and said there’s an elevated risk that "longer-run inflation expectations" could remain stubbornly high.

Economists polled by Bloomberg expect Canadian interest rates to rise five more times, bringing the benchmark rate to 1.75 per cent by the end of the year.

The bank said that the timing and pace of further increases to the policy rate as well as the start of its quantitative tightening policy would be guided by its assessment of the Canadian economy and whether inflation cools down to its two per cent target.

However, rising rates could also weigh heavily on Canadian households and their growing debt levels, which have soared to a record-high of $2.6 trillion in the third quarter of 2021, or about 177 per cent as a share of income, according to Statistics Canada.

With much of that debt in mortgages, higher rates could start to ripple across Canada's housing market and some market observers expect it will rein in home price growth. The bank noted that housing market activity is "more elevated" in Canada.

While Bank of Canada Governor Tiff Macklem isn't holding a news conference to discuss the bank's rate hike on Wednesday, he is set to deliver a speech on Thursday. The bank’s next rate decision is scheduled for April 13 where it will also publish its full outlook for the Canadian economy and inflation. 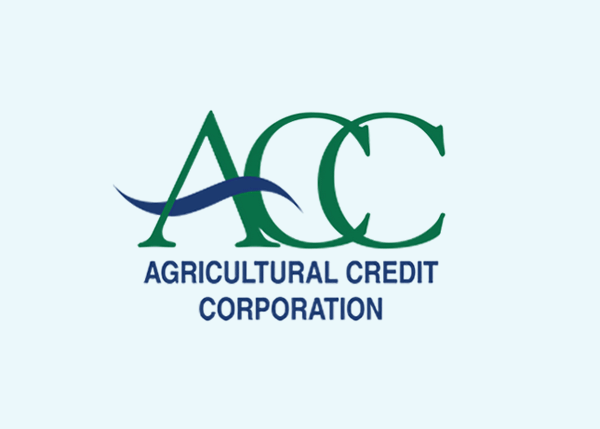